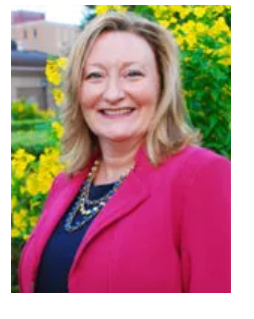 ICT Executive Director Alberts Betts, Jr. said this of the appointment: "Having enjoyed working with Cassie for a number of years in her roles at TDI and previously, in the Governor’s office, we are pleased to hear we’ll have the opportunity to work with her as insurance commissioner."

TWIA Board of Directors Meeting
Held via teleconference