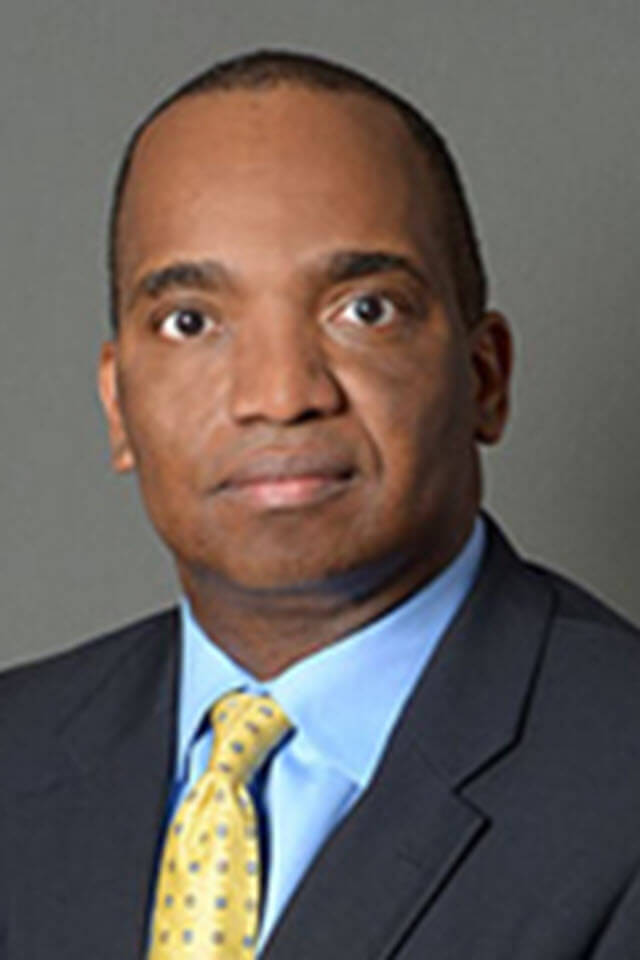 Since 2014, Albert Betts, Jr. has served as the Executive Director of the Insurance Council of Texas, a non-profit trade association representing the interests of nearly 400 property and casualty insurers doing business in Texas.

Previously, Albert was a partner at the law firm of Thompson Coe Cousins and Irons, LLP, practicing in the firm's Insurance Law and Governmental and Legislative Advocacy Group. His practice focused on representing clients before the Texas Department of Insurance and other regulatory agencies, including representing and advising insurance trade associations, insurance companies, and other clients on a variety of property and casualty insurance issues, as well as advocating for clients' interests before the Texas legislature and other government officials.

In 2005, he was appointed, by Texas Governor Rick Perry, as the first Commissioner of Workers' Compensation for the State of Texas. In 2007, Albert was reappointed and confirmed unanimously by the Texas Senate. Betts served as Commissioner from 2005 through 2008, during which time he testified before numerous legislative committees, advised state leaders, and led the successful overhaul and reform of the Texas workers' compensation system. Prior to serving as Commissioner, Betts served as Chief of Staff for the Texas Department of Insurance.

Overall, Albert has 30 years of experience as a lawyer, public policy administrator, and organizational leader, including prior experience at the Department of Insurance, the State Office of Risk Management, Texas Attorney General, and the former Texas Workers' Compensation Commission.

He is co-editor of Larson, Texas Workers' Compensation Handbook and is a frequent speaker to insurance, risk management, and employer groups on property and casualty insurance and workers' compensation issues. He previously served as chair of Texas Legal, a non-profit prepaid legal benefit plan created to provide affordable legal services to Texans and was on that organization's board of directors from 2010 through 2019. Currently, he serves as an ex-oficio board member of the Insurance Council of Texas Education Foundation, a 501(c) (3) non-profit charitable organization promoting insurance education at Texas universities.

Albert and his wife Esther live in San Marcos, Texas and have two children, a son who recently joined the insurance industry and a daughter who graduates from the University of North Texas in May 2021. 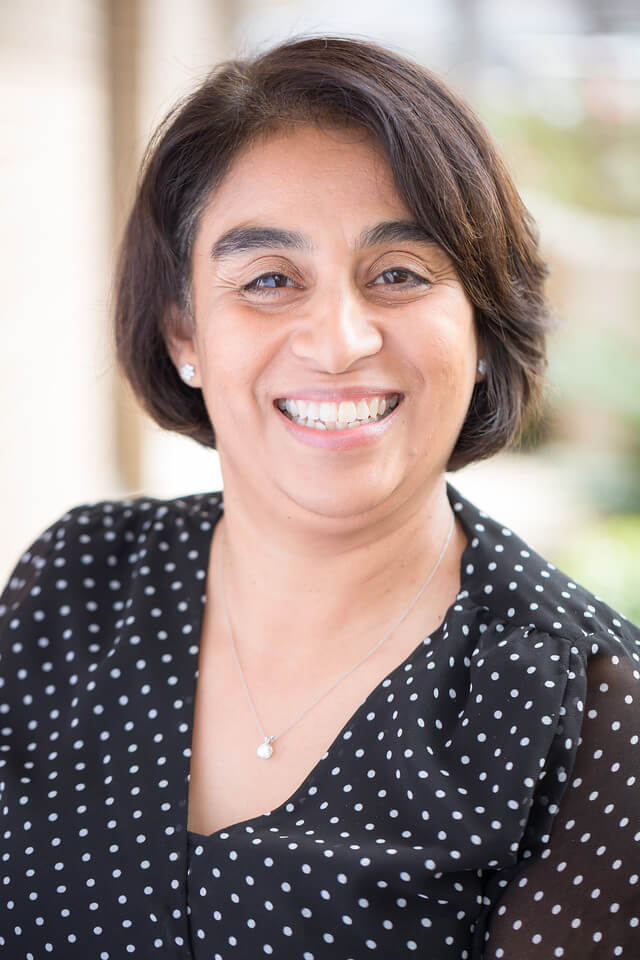 Chief Financial Officer/Chief Operating Officer. Paula joined the organization in 2016 and brings over 20 years of varied experience to her role that includes leadership with corporate and non-profit organizations as well as a partnership in a CPA firm.

Harmon received her B.B.A. and M.P.A. from the University of Texas Austin and is a licensed CPA. When not at work, Paula enjoys spending time with her family, listening to music, catching a good movie, reading, or cheering on the Longhorns football team. 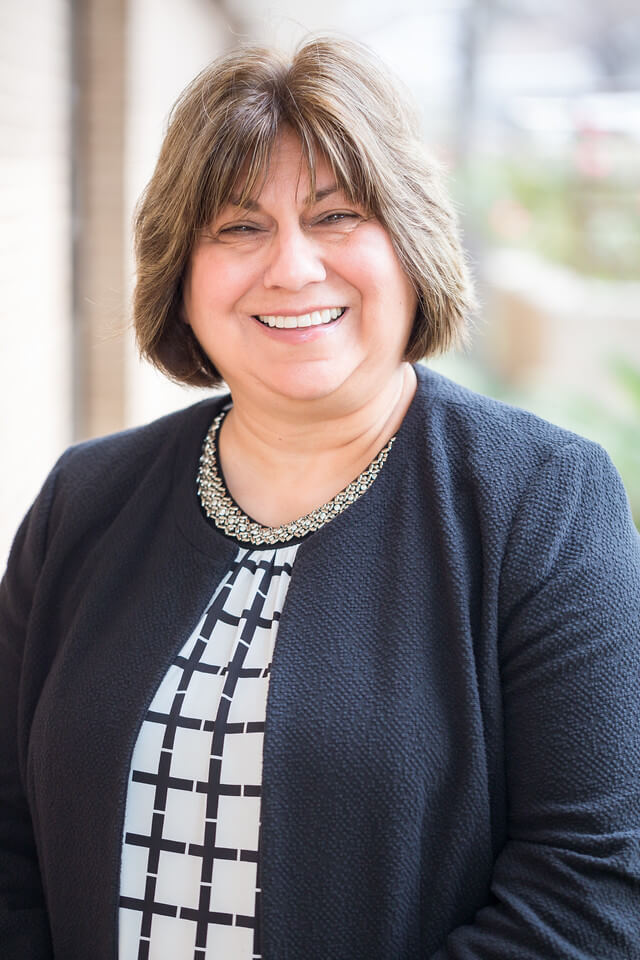 Human Resources Manager. Angie M. Dietz joined ICT in 2016.  She is certified by HRCI and SHRM and holds both her PHR and SHRM-CP accreditations.  Angie brings over 20 years of HR experience to the organization primarily in self-funded benefit plans; Human Resources Information Systems (HRIS) research, selection, and implementation; and 401K administration. She also leads the employee activities association.

Angie holds a B.B.A. in Management and an M.S. in Human Resources Management from Texas State University.  Angie hopes not only to enrich the lives of those she serves but to help ensure they enjoy their retirement years.  Angie has been married for 35 years to Cecil Dietz and has three children, Joshua, Justin, and Alexandra. 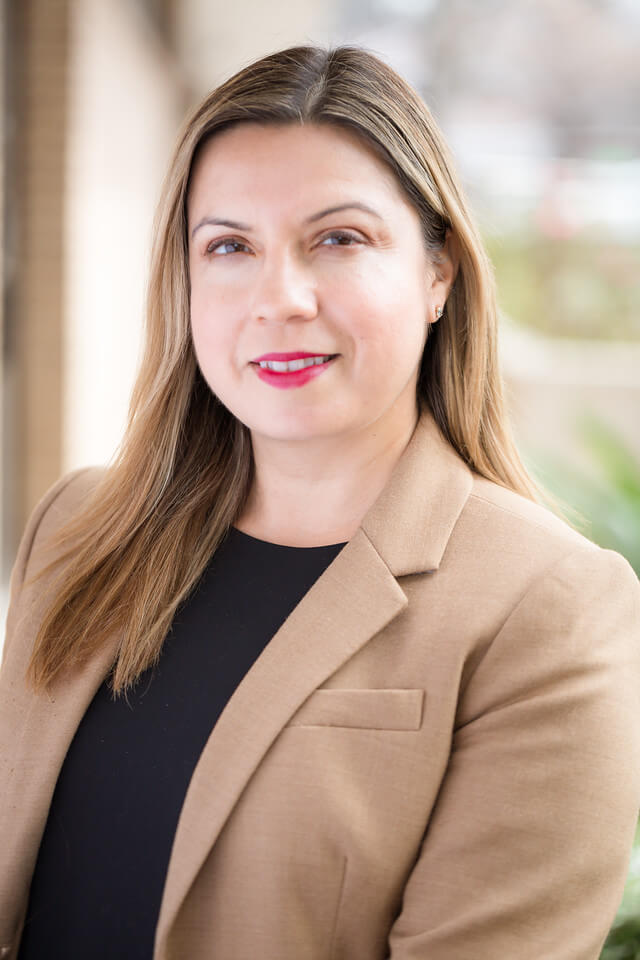 Government & Legislative Affairs Manager. Angie joined ICT in 2020. She has over ten years of experience working in the Texas legislature, with legislative advocacy organizations, and other business trade associations.  She previously worked with the Senate Business and Commerce Committee on a variety of issues, including property and casualty insurance, and most recently led government relations for a non-profit trade association. 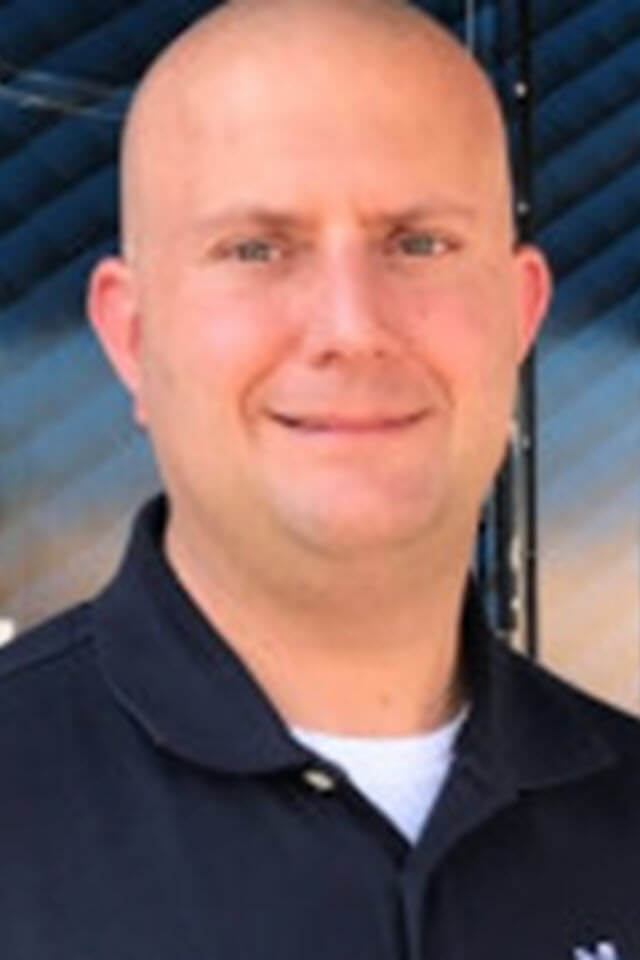 Rich has over 20 years of experience in communications and marketing, with an emphasis on public affairs and media relations. Prior to joining ICT, he spent over 7 years in Corporate Communications with USAA, where he most recently served as the Senior Public Affairs Manager. In this role, he managed issues & crisis and the strategic communications for their Government & Industry Relations and Enterprise Litigation departments. While with USAA he also spent time supporting USAA's P&C line of business and was part of the Catastrophe Communications Team, where he managed media and public relations during various catastrophes.

He is a native of the Seattle area and relocated to San Antonio in 2008. He earned his BA from Washington State University and in his spare time, he enjoys golfing, traveling, cooking, and spending time with his wife Tory and their two kids, Ryer and Tessa. 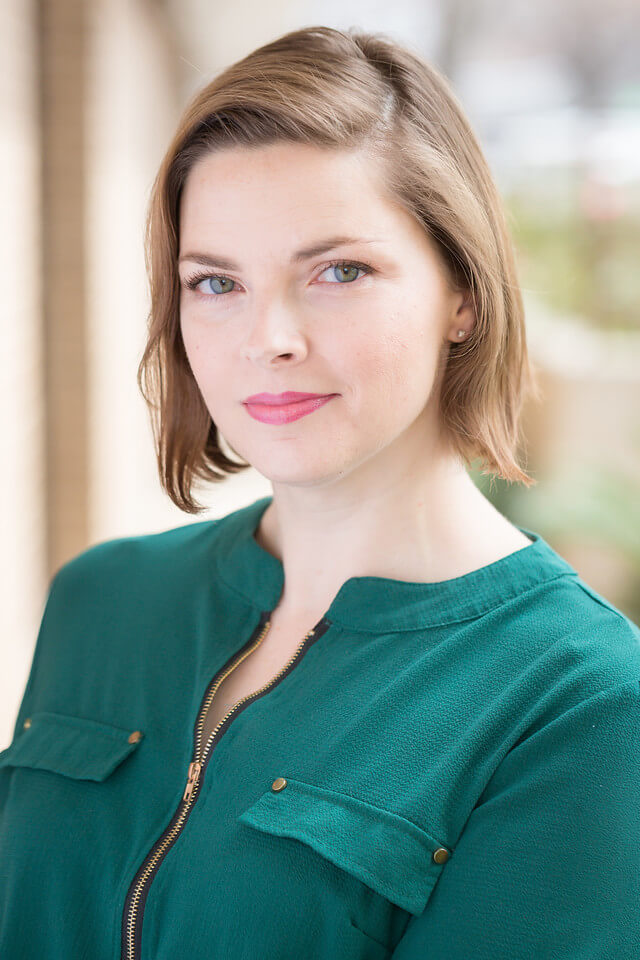 Website/Database Administrator and Designer. Davida is responsible for managing web environment design, deployment, development and maintenance activities for all ICT websites. As Database Administrator, she maintains ICT's member database and AMS. She enjoys learning about the latest technologies in database and web development, especially in how they pertain to associations.

Davida holds a B.S. degree in Business Information Systems and has over 20 years of various IT experience. Prior to becoming the Web Admin at ICT in 2015, she was the Systems Administrator at ICT for 7 years and spent 7 years as a Systems Specialist at Baker Hughes in Houston, TX. An avid dog lover, she loves to go hiking with her dogs and family in and around Austin. 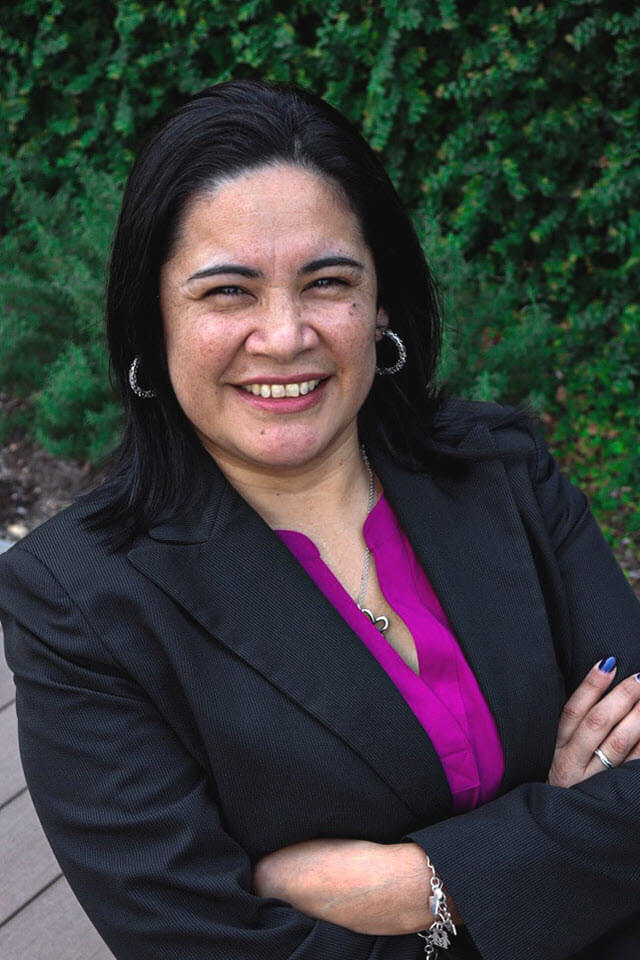 Executive Assistant and Project Manager. Linda joined ICT in 2020. She brings over 20 years of experience working for executive level management, providing administrative and project management support. Prior to her work with ICT, Linda was the Experiential Learning Project Manager in the Center for Teaching Excellence at St. Edward's University for 6 years.

Vallejo received her B.A. in Organizational Leadership at St. Edward's University. Linda is a native Austenite who enjoys spending time with her family, camping, reading and a good game night. You will often find Linda at the baseball field or basketball court with her husband and 2 young children, volunteering as a team mom or coach.